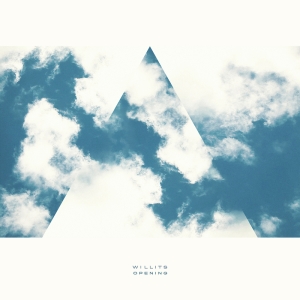 We’ve been a big fan of long-standing label Ghostly International for many years and the latest addition to their catalog is really catching our ears at the moment. It comes courtesy of Christopher Willits who began his repertoire on 12k way back in 2002 and since has released with Plop, LINE and Room40. Not to mention his collaborations with Ryuichi Sakamoto and Taylor Deupree!

He returns to Ghostly, after having worked with them before with Opening which is a set of 7 tracks, each with a one word title chosen with caps lock on. The tracks are some of Willits’ best work yet with lo-fi  beats wandering in as subtly as they fade away and all aboard warm, well balanced and utterly beautiful drones. What’s more, the four years which Willits spent carefully crafting this masterpiece involved a great deal of travelling to places such as Hawaii, Japan and Thailand in which he shot some truly stunning visuals to accompany the album.