Another year goes by and another end of year list is necessary, to review what has been another wonderful 12 months in experimental music. I know many in the music industry who find this end of year to be a bit of a game as many sites will plug a few selected releases in a bid to push for those last few sales. Or, the sheer hard work of shifting through so much music and whittling them down to a list of notable highlights proves just that bit too much fuss when combined with the festive period.
Whilst time is always a constraint, I on the other hand never tire of it. It’s been a terrific year for me personally and I’ve been accompanied along life’s way with some truly wonderful soundtracks during 2015 – which I simply must share.

Many of my friends and contacts are within the Ambient scene, in which I record and curate labels – those who know me well will be used to my relatively undefined music taste. This is embodied in the all too occasional Irregular Crates blog which covers all styles of experimental music from Modern Classical, Folk, Post Rock and Ambient through to Downtempo, Instrumental Hip Hop, Jazz, World and Deep House Music. These genres have been well represented throughout the year and so I have compiled a list of my favourite 25 records below, in order of preference. If they’re unfamiliar selections and you’ve got a spare 90 minutes, then you can click on the image above to listen to a podcast that combines highlighted tracks from each of these recommended albums.

For my ‘number one’ then, I went for Will Samson’s magnificently produced ‘Ground Luminosity‘ which just pips it, due to the connection you’ll undoubtedly make with its emotionally charged guitar, vocal and electronics. An extremely close second is the return from French artist St. Germain (Ludovic Navarre) whose Tourist album in the early 2000s is very much an icon in Deep and Jazzy House music. In Navarre’s eponymous album this year, he teamed African kora and blues guitar/vocals with Deep House and Jazz to such great effect. Elsewhere I was really blown away by some of the quality releases in Modern Classical music with the expected brilliance from the likes of Ludovico Einaudi and Keith Kennif’s solo Goldmund project leading the way. There was also some real quality in contributions by Michael Price, Dmitry Evgrafov and William Ryan Fritch.
The modern Ambient and electro-acoustic scenes were also very well represented with French label Eilean surely being ‘label of the year‘ with yet more astonishingly good output. Yadayn’s Pendel is of particular note from this catalog with its stark array of acoustic guitar-led pieces. On the guitar front, there was some excellent material out there with Sir Richard Bishop and Western Skies Motel being particularly impressive.
Then in the more electronic geared categories, Fabel’s Sinestesia is a melting pot of influences, executed beautifully as well as some downtempo genius from Japanese artist Pigeondust. In Deep House music, there was some really interesting work with lots of varying vintage influences: Brawther put together a real journey that cross sections the decades of Deep House music whilst Jeen Bassa’s raw and Hip Hop/Beats influenced ‘All My People‘ sounds excellent on wax. There was also some excellent work from the likes of Pools, Dwig Glenn Astro and Fred P.

The cover for the podcast this year was taken in the Atlas mountains during a summer holiday to Marrakech, Morocco. Check out the list of best albums from 2015 below, including a link to listen/purchase via clicking the album artwork. Alternatively, you can click on the image above to listen to the show! 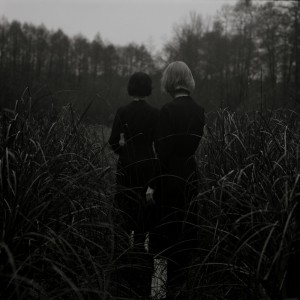 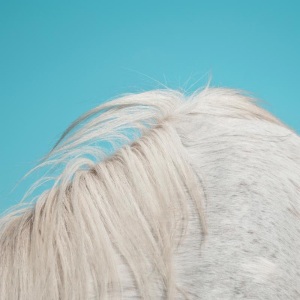 (9). Widowspeak – All Yours (Captured Tracks) 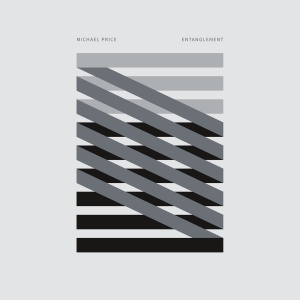 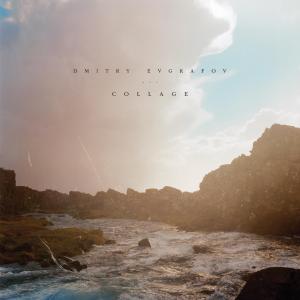 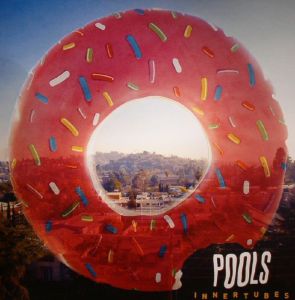 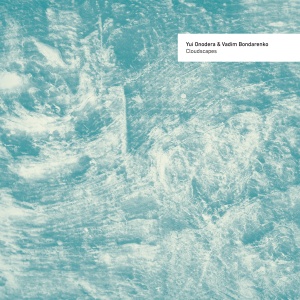