Late on Friday evening, I tweeted a call for any “ambient/drone/experimental” music that followers would like to have reviewed here at Irregular Crates. Partly due to my ongoing struggle engaging in new music, and also because I’ve been rather slack with my leisure writing as of late. The first person to get in touch was none other than Sima Kim; the experimentalist from the Netherlands who boasts a back catalogue encountered by most within this contemporary ambient scene. ‘Ambient works’ presents a number of ‘variations’ that carry a similar tonality and sense of theme while maintaining uniqueness respectively. Track two, ‘Variation 4’, toys with resonant tones that drift from one pitch to another without reaching points of uncomfortable dissonance, whereas ‘Variation 7’ (track three) provides a more well-rounded feel. Following, ‘Variation 8’ brings in slightly darker textures,

Mugwood features in ‘Untitled 2_4’, and a wider range of instruments are introduced: slightly out of sync with each other, tuned percussive and stunted key loops repeat and build in a way reminiscent of the phase-manipulation techniques employed by the early explorations of founding Minimalists. All the while, a steady progression of choir-like drones, stereo spreading, and analogue artefacts venture from the distance to greet the listener in the foreground before taking over completely as restful euphoria. 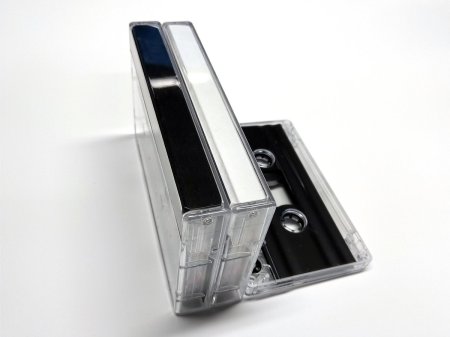 The album’s seventh track, ‘Subsidence’, welcomes the beautiful music of our natural world as a woodland nightscape can be heard. The birds, crickets, rumbles and crunches rest in the background as organic, acoustic textures emerge. ‘Night Flight’ introduces the intense and haunting vocal work of Heidi Harris, the second guest musician to feature on ‘Ambient Works’, in what is the most unsettling track on the album. To my ears and imagination, it continues on from the serenity of a forest teaming with wildlife and drags the listener through contorted branches and bones to a clearing that no-one should enter. Harris’ unintelligible whispers, moans, gasps, and shallow breaths disorientate and envelop. 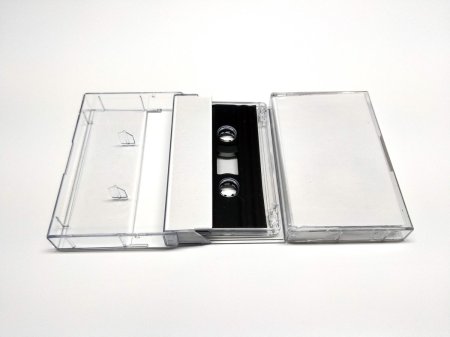 The album comes to a lengthy close with ‘Naivete’, progressing from sombre to mournful as a gentle build of analogue imperfections reappear and the space around the listener expands outward and far.

Sima Kim – ‘Ambient Works’ can be purchased via the artist’s own Bandcamp page as part of a limited run of cassettes or as a digital download, and is officially released on April 5th, 2018.